Yes, that viral video of a batter hitting a Frisbee like a skeet-shooter is Jarred Kelenic.

Yeah, the most exciting player in the Mariners organization really did that. Dude perfect. 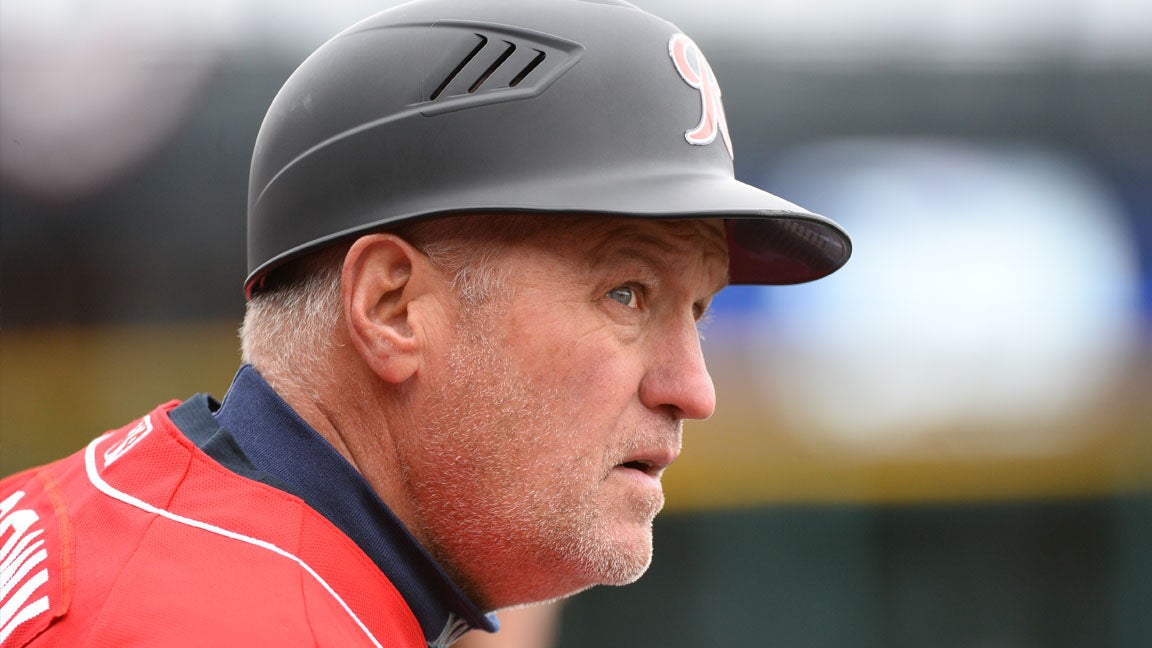 R coaching staff is now in place, and Manager Daren Brown is back for his ninth season as the Tacoma Rainiers skipper. The winningest manager in franchise history starts 2020 just 6 victories shy of 500 with the club. A fresh face joining him – Rob Marcello Jr. is our new pitching coach after making a jump from Advanced-A Modesto. Roy Howell will also help our boys swing the lumber again in 2020 as the team’s hitting coach.

Larry Walker and Derek Jeter were the only two Hall of Fame honorees this year. Jeter fell a single vote short of being unanimous. Omar Vizquel jumped another 10% in voting. The all-glove shortstop is following the path of Edgar Martinez and Larry Walker, climbing slowly towards enshrinement.

No one is going to be close to unanimous for a long time. Just check the list of upcoming candidates. 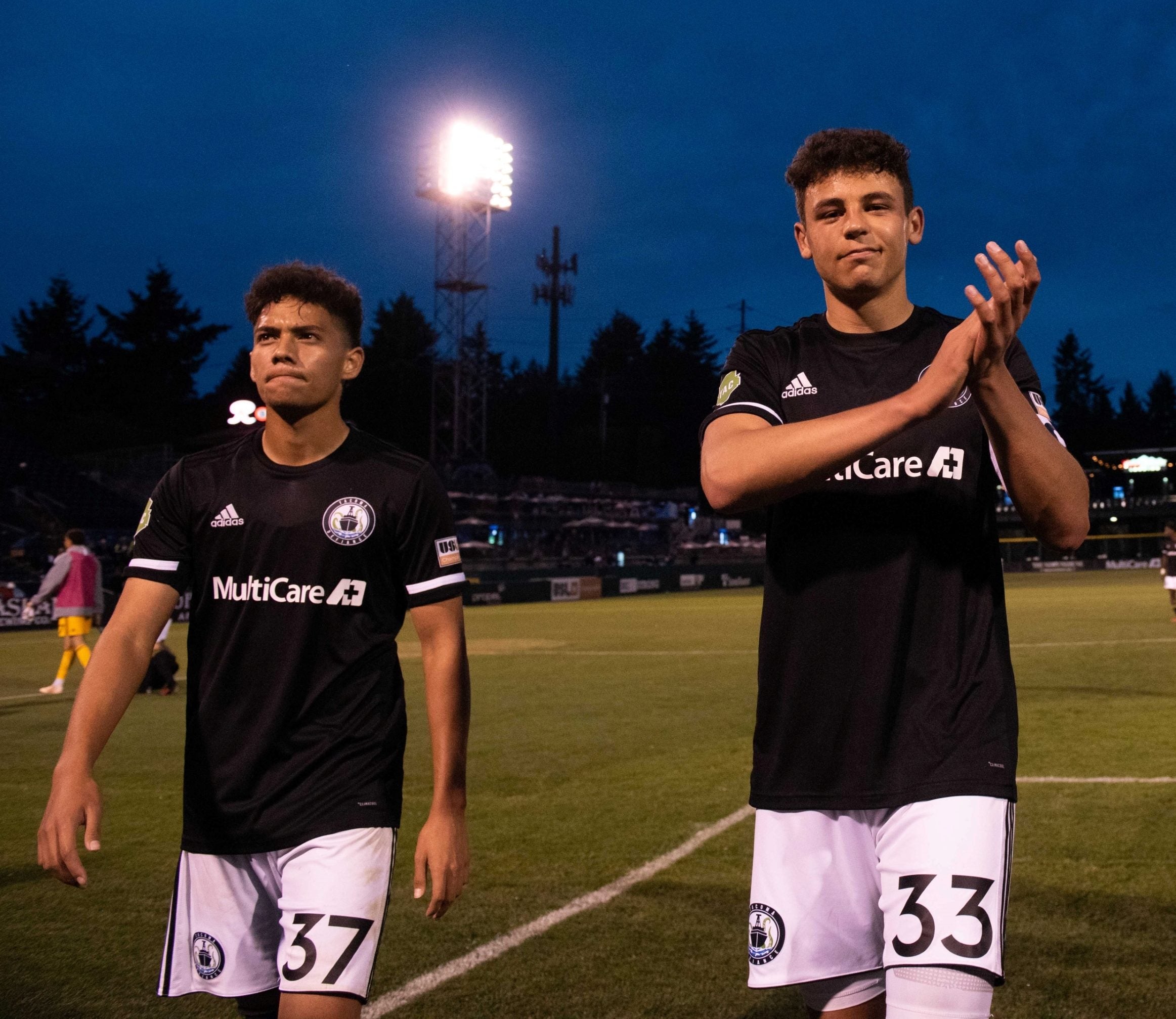 Sam Rogers grew into more than a great solo defender. In 2019, his integration into the crew showed that his growth continues. He’s still just 21, but if it feels like fans have been talking about him for a while, it’s because he already has more than 4,600 minutes of professional action. Danny Robles is one of the younger members of Defiance. Last year he went from playing background tunes to conducting the whole band.

We’ve mapped out our 2020 season and there are some awesome opportunities to fly our flag in Tacoma and throughout the Western United States. Opening Night is just over a month away.

The Champions are down in SoCal for phase two of preseason. About a dozen Defiance and Academy players are there training with them. It’s a further integration of our crew and theirs in preparation for a season where winning all the trophies is the goal.

Seattle Sounders FC start Concacaf Champions League on February 20 down in Honduras. Expect to see some of last year’s Defiance call-ups (Dhillon, Leyva, Ocampo-Chavez) in the 18 that day. What a great moment for our boys.

Mexico’s biggest star signed with LA Galaxy. Between Carlos Vela and Javier Hernandez the City of Angels has the top two forwards in Mexico’s player pool. Which one will hold the single-season scoring record by the end of the year?

Phoenix Rising sold their number two scorer to Atlanta United. The champs lost 17 goals from 2019 in the move. That opens up opportunity for the rest of the Western Conference (like us) to catch last year’s shield winners.

Every USL Championship team is in training at this point. None of them are training with the MLS Cup champions, like we are.

“I could do that and reach those levels because I have found that the answer, for me, was treating people equally and fairly. That’s the most important thing. When people come with their grievances and concerns with city government, give them the best. Give them your fairest; give them an opportunity to feel that government really does care for them regardless of skin color.” – Doctor of Laws, honoris causa, Harold Moss said that was the key to gaining respect while he served as the first African-American mayor of Tacoma.