What a year! It started with a declaration that defined everything that would follow.

We are Defiantly Tacoma. 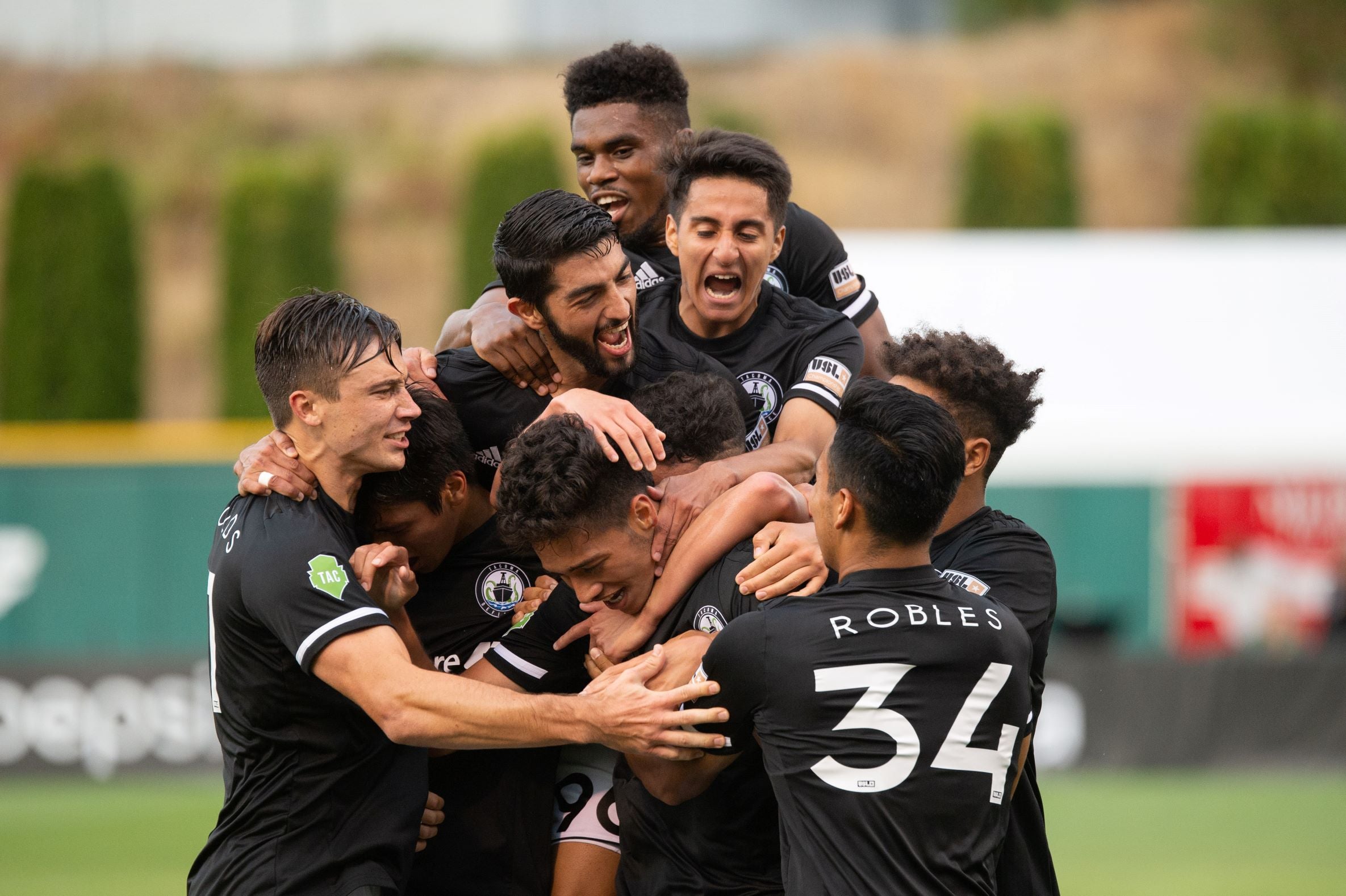 On January 30th Tacoma Defiance began our journey, introducing the Black Ink, Kraken Green, Rainier White, and Sounder Blue we wear on our chests. Our defiant logo with its Giant Pacific octopus, the U.S.S. Pt. Defiance, and the waters that surround our city represents our spirit and commitment to the place we are proud to call home.

The first time we wore the black kits of Defiance we won. Alec Diaz started our season with glory, scoring the only goal in a 1-0 win over Rio Grande Valley FC.

On May 18, Tacoma became part of the USL Championship history books. Just 9.17 seconds after the opening whistle, before some fans were able to take their seats, center referee Dejan Susak indicated that Justin Dhillon scored. It is the fastest goal in league history and one of the fastest from whistle to net to ever happen in the world’s game.

Throughout the season our players popped into YMCA soccer practices, joined MetroParks Tacoma at Day Camp, created slime at the Children’s Museum of Tacoma, and participated in various other activities around our city. To be Tacoma’s team, they had to discover Tacoma. Let it become a part of who they are.

Defiance rocked Las Vegas Lights FC 4-1. It was more than the birth of a rivalry, it was the spark to a second half surge at 19th & Tyler. Defiance went 5-3-1, +5 at home in the second half of the season.

Our season ended full of promise – unbeaten in the final five matches, Tacoma’s youth movement demonstrated their maturity and spirit. The year ended as it started, with a win over a Texas team – 3-1 over Austin Bold.

After Tacoma’s season ended on that high, our soccer-eyes turned north to CenturyLink Field. Three players that started the season with Defiance were training for an eventual MLS Cup victory. Seattle Sounders FC won at home, in front of nearly 70,000 fans. After the victory parade, Justin Dhillon, with backup singers Danny Leyva and Alfonso Ocampo-Chavez led the crowd in Sounders anthem “The Bluest Skies.”

Thank you all for a wonderful 2019. Next year promises more memories and even more of what matters to us most. Tacoma.