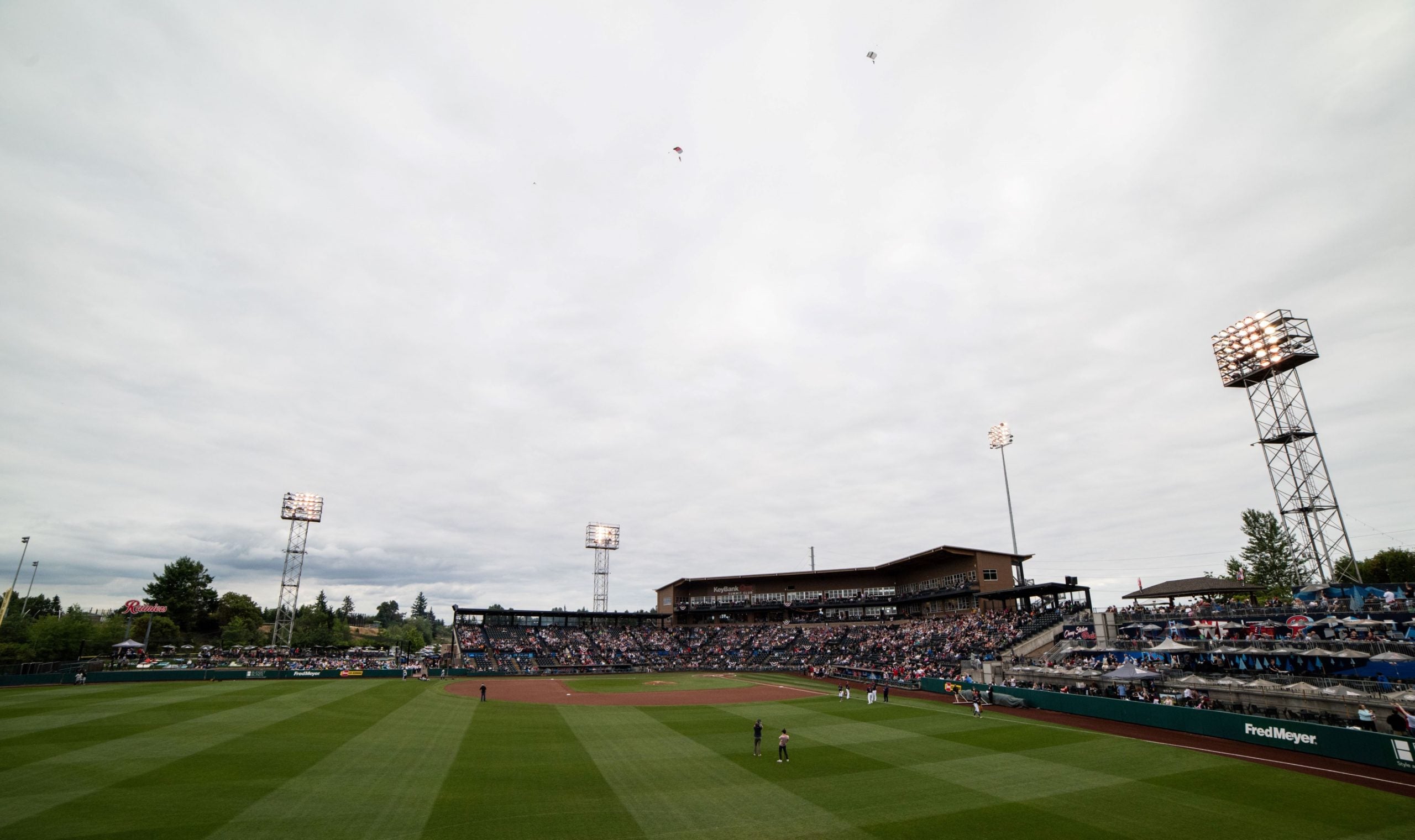 Spring Training is rapidly approaching, and we’re less than 100 days from R Opening Night at Cheney Stadium on April 9. It’s a new year, new season with the same amazing experience at Cheney Stadium. See the full Rainiers schedule for 2020 here.

Third baseman Mitch Nay signed with the Seattle Mariners on a minor league deal. The right-handed slugger smashed 17 dingers in Double-A and Triple-A in 2019. Nay could pepper the Coors Light Landing if he gets to Cheney Stadium in 2020. Catch them in your beer.

Former Rainiers fan favorite Ian Miller signed with the Chicago Cubs organization. Chicago’s Triple-A affiliate, the Iowa Cubs, won’t be coming to R House in 2020, but the Rainiers travel to Iowa in June. 2019 infielder Kelby Tomlinson inked a deal with the Colorado Rockies on Monday. 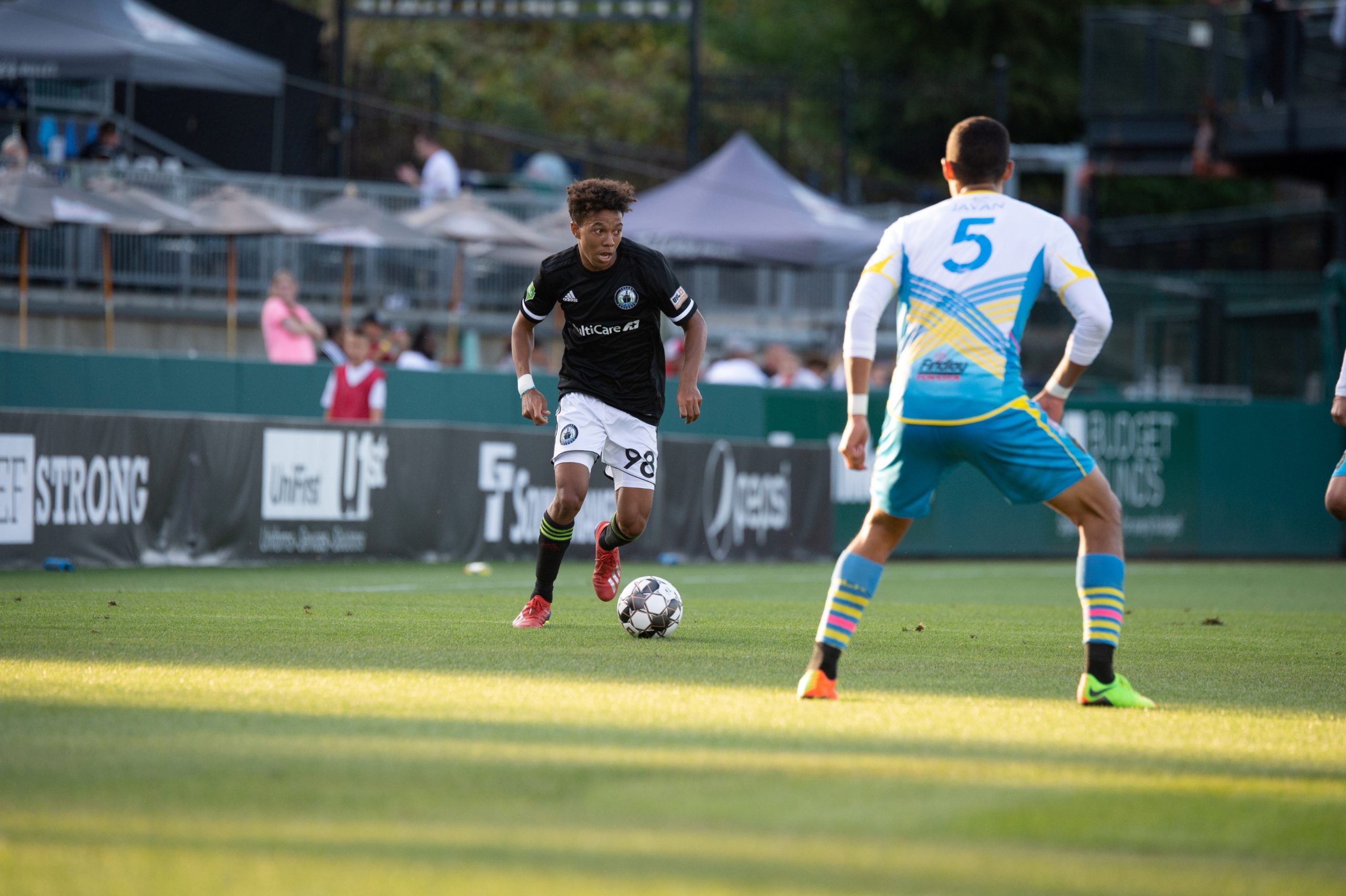 Antonee Burke-Gilroy returns to the team, ready for the challenge at right back. The Aussie is one to watch in 2020. The position is a perfect spot for him to display his skills.

Training camp opens Jan 14 and includes a trip to Mexico City as the club prepares for Concacaf Champions League. Tacoma Defiance players will be training alongside the reigning MLS Cup champions.

A few faces will be absent for the start of Sounders training camp. Jordan Morris and Cristian Roldan are with the U.S. Men’s National Team prepping to face Costa Rica in a winter friendly.

Preseason training camp opens January 14. The MLS season begins on Feb. 29 and Defiance are part of the USL Championship’s opening night on March 6.

Over the decades, fans of nearly every team in Puget Sound heard the tones of Bob Robertson. In Tacoma he holds a special place of honor. Our broadcast booth is named for the man who called our games from 1960 to 1999. We look forward to seeing the legendary Rainiers, Cougars, Huskies, Sounders, Mariners broadcaster when he visits in 2020.