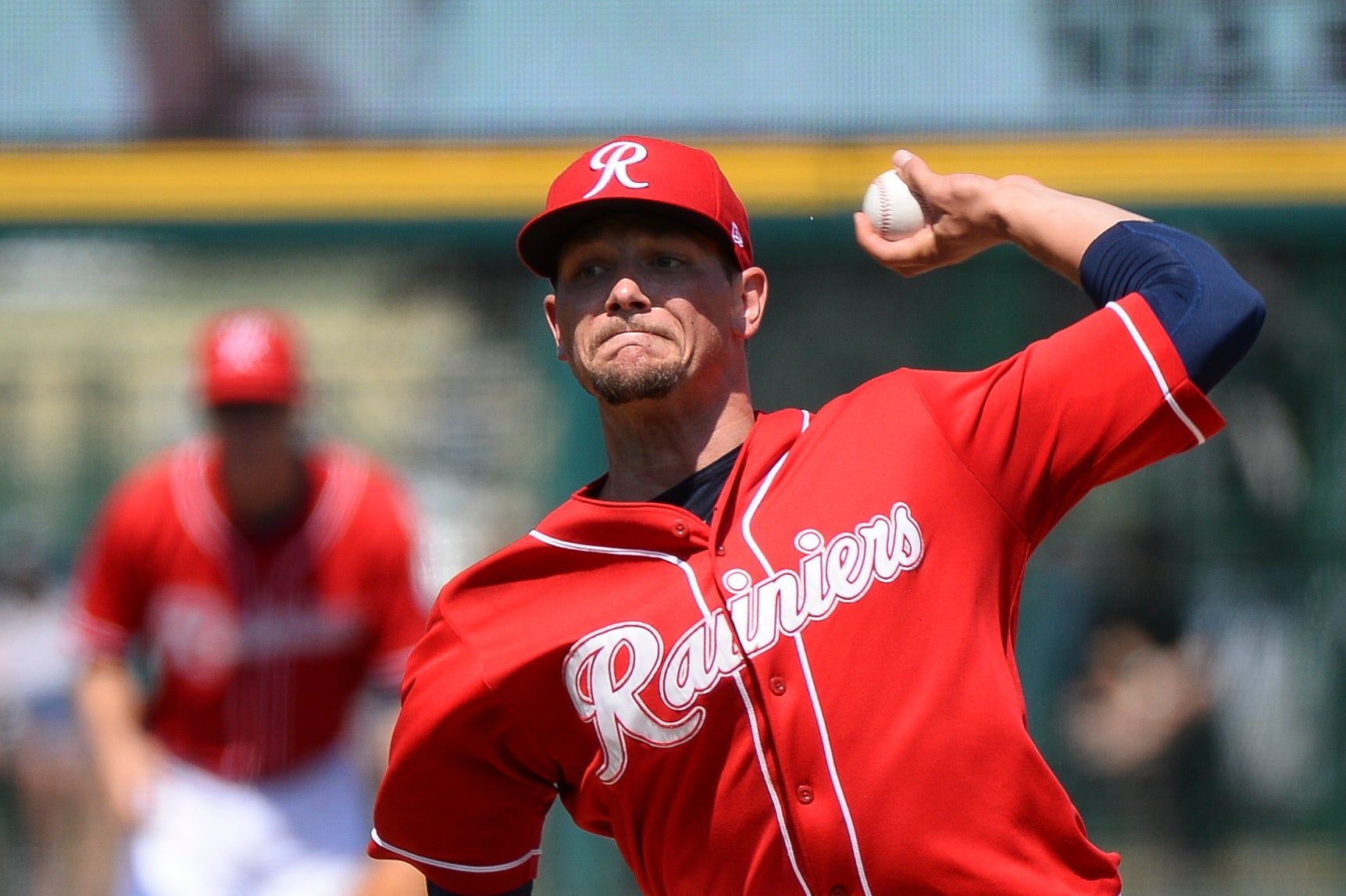 The long wait is over. Pitchers and catchers reported for duty in Peoria, Arizona, which means R Opening Night on Thursday, April 9 is almost here. Take a hike, winter.

New Rainiers Pitching Coach Rob Marcello Jr. talked to us about launch angles, “juiced” baseballs and an underrated group of pitching prospects that will come through R House in 2020.

Rainiers Broadcaster Mike Curto focuses on the outfield in his latest preview of the players likely to take the field at Cheney Stadium in 2020.

Taijuan Walker is back with the M’s on a one-year Major League deal. The 2010 first round selection joined the team in the Spring Training clubhouse on Wednesday.

Carlos González is heading to Spring Training with the Seattle Mariners, per reports. The former All Star and Gold Glove winner will be on a Minor League deal with a shot at helping the big club while Mitch Haniger is recovering from surgery.

MLB is proposing a change to their playoffs format. How does two more teams and a draft of opponents sound?

It’s the Boise State of baseball fields. So Blue. 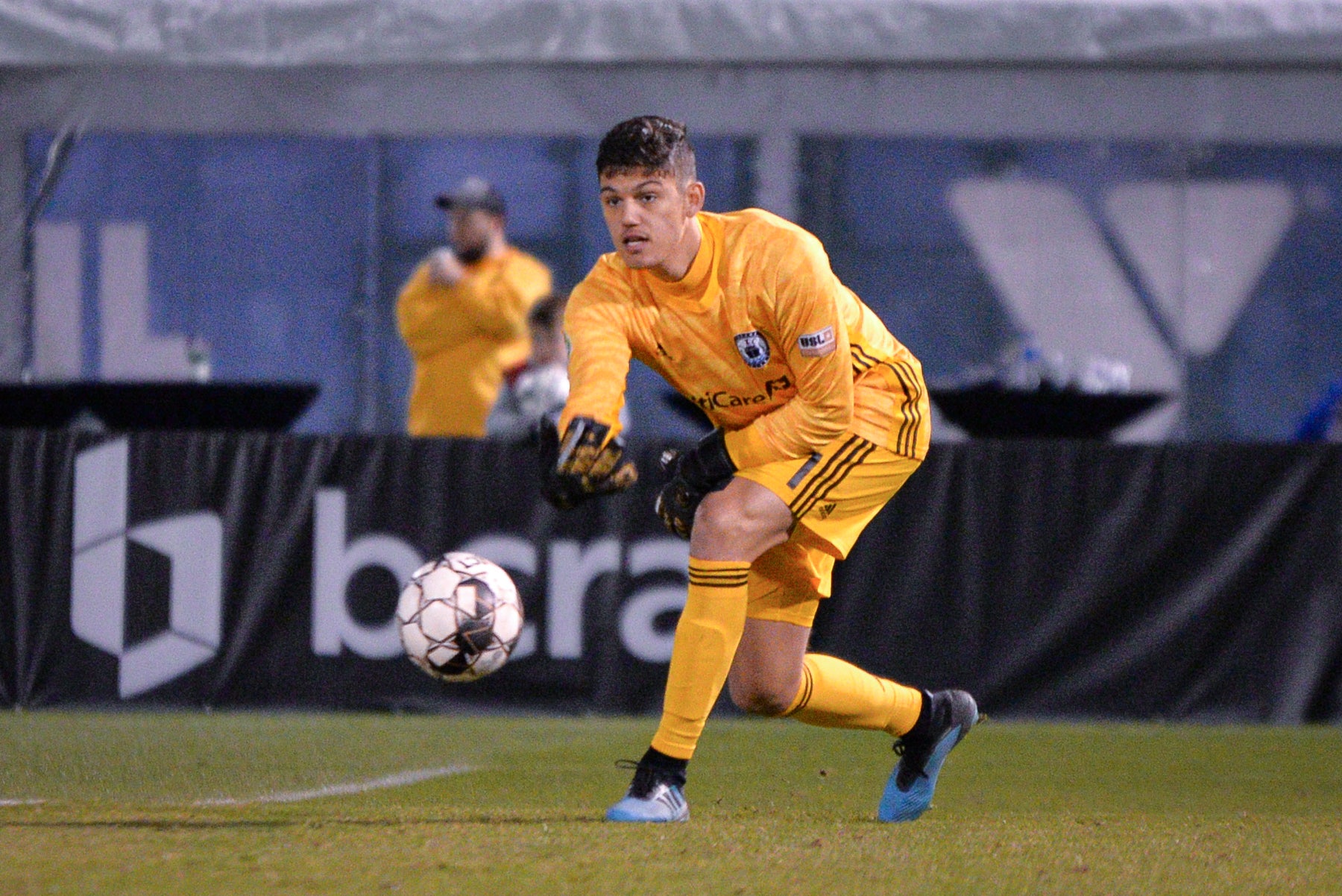 A Seahawk has also joined the crew, but we’re not talking NFL. Left-footed centerback-left back Danny Reynolds signed with Tacoma Defiance last week. Sounders FC drafted the UNC-Wilmington product this year. He’s capable of getting forward, having led his college side in assists and scoring the second most goals for the Seahawks.

Catch Reynolds and the rest of Tacoma Defiance in the four biggest games of the season.

Concacaf Champions League action is just over a week away. The Sounders open in Honduras on February 20 and host Olimpia on Feb 27. Here’s what you need to know.

Biggest sports story in Washington last year? MLS Cup 2019 in front of nearly 70,000 people. The Men in Black were there, and it’s a major motivation heading into 2020.

Last year LAFC ran away with the regular season, then Sounders FC booted them from the playoffs, outscoring the Supporters Shield winners 3-1 down in the City of Angels. LAFC took the unique tactic of making their defense worse in 2020. They traded away 2019 Defensive Player of the Year runner up Walker Zimmerman.

Reno 1868 allegedly has a top four attack in the USL. Rogers, Mueller, Atencio, Daley, Fernandez got things to say about that on March 6. Watch the City of Defiance shut them down.

Will Spokane be joining the ranks of professional soccer? The Lilac City is renovating a downtown football stadium and the renewed building may just get them USL Championship soccer. 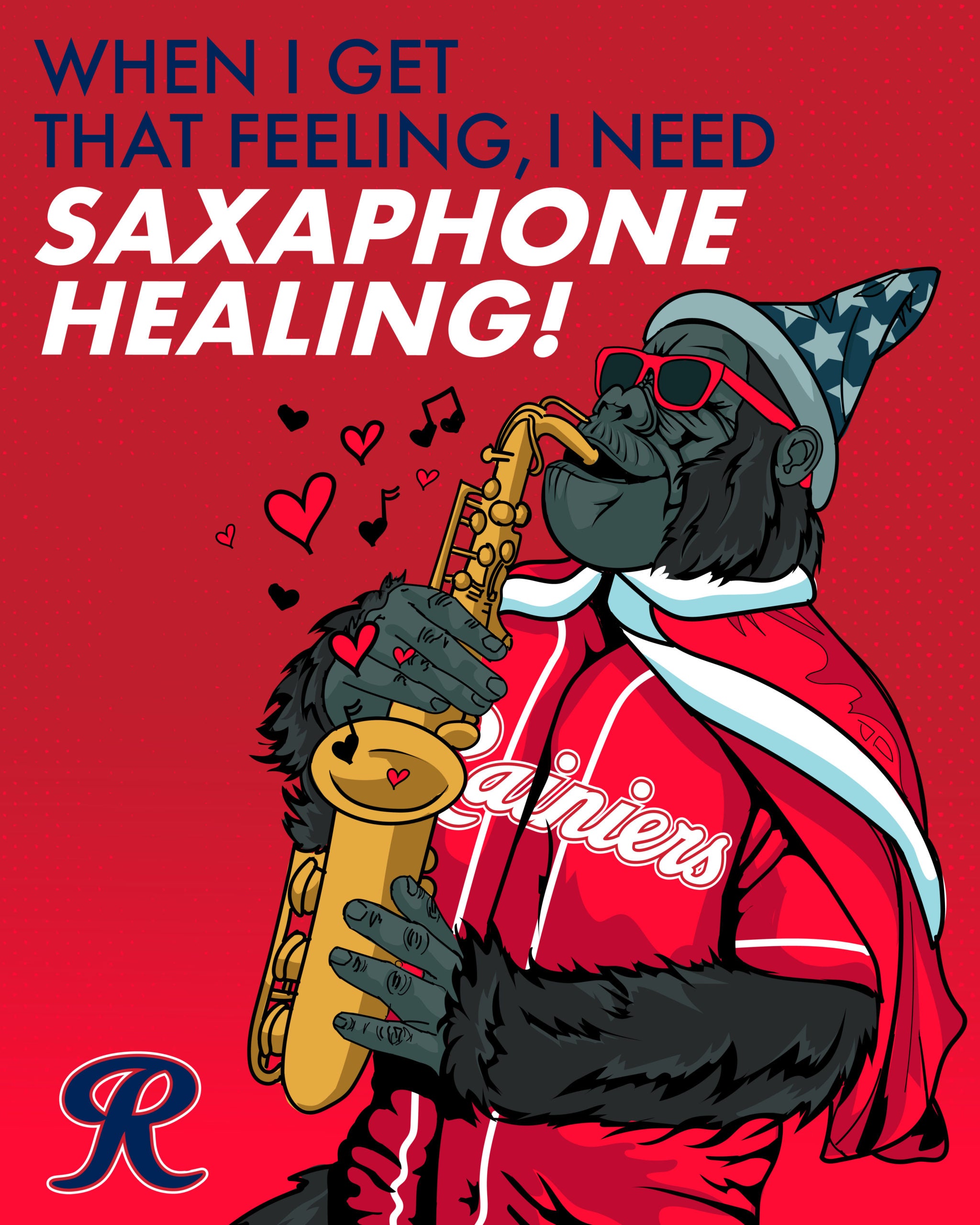 Pick up some chocolates from Tease, plan your evening with the The News Tribune’s guide, and celebrate Valentine’s Day with our punny cards. We hopeau you will post a picture with your valentine for a chance to win tickets to the Tacoma Defiance Home Opener on Friday, March 6 or the Rainiers Opening Night on Thursday, April 9.