The Fountain of Youth

Early in 2020 defensive midfielder Josh Atencio and former Academy star Ethan Dobbeleare signed with the big club. Then, just before the MLS Is Back tournament winger Shandon Hopeau inked his deal. 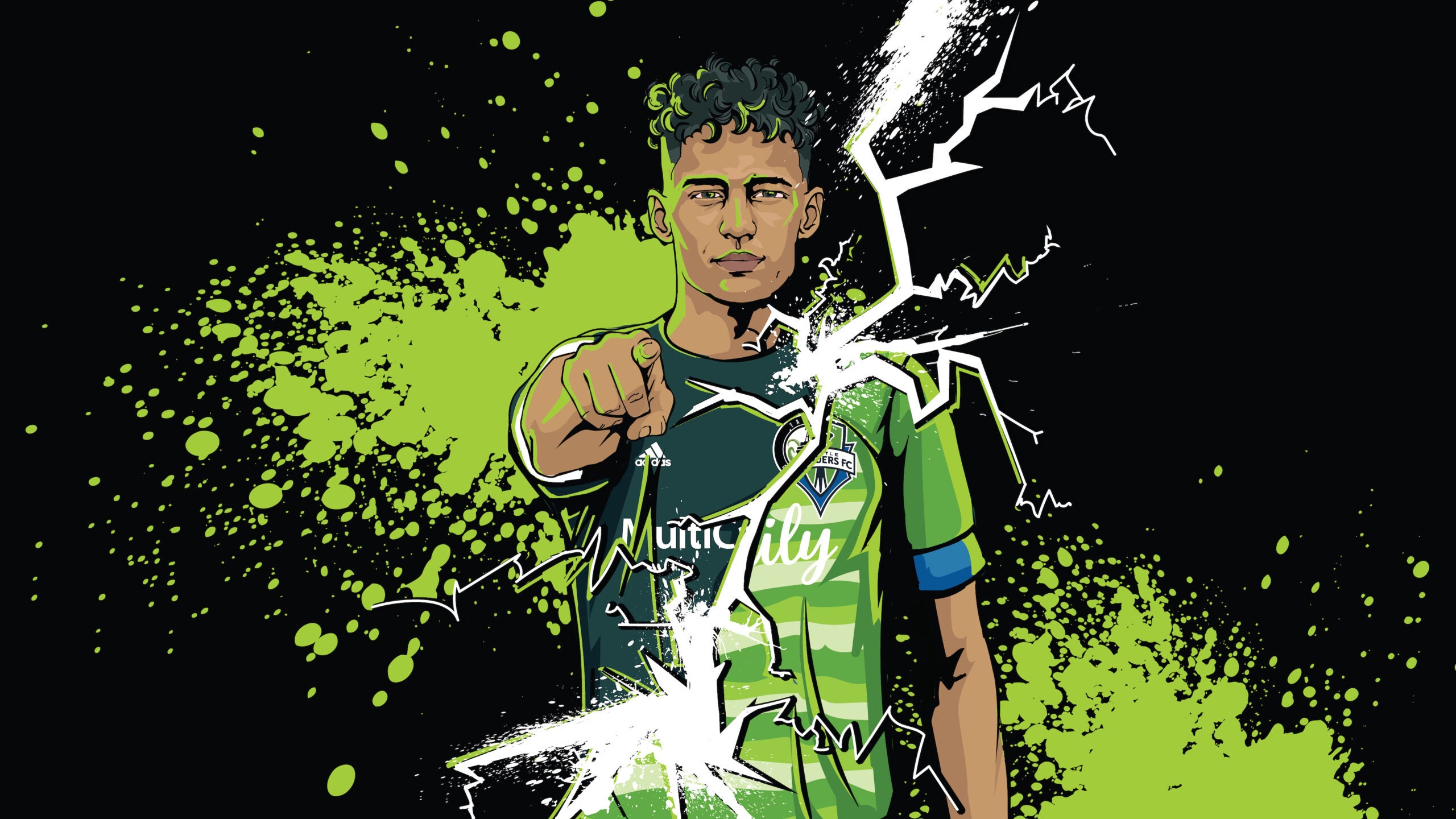 The alum from the City of Defiance that turned Cheney Stadium dominance into a Rave Green ‘fit is Shandon Hopeau. The winger carried his lessons learned from the pitch at 19th and Tyler into performances in Orlando that showed more than just promise.

Whether by objective thermometers like WhoScored (average of 6.13 and high of 6.59) or subjective measures like the Sounder at Heart match rating system (5.25 on average with two 6s), Hopeau is a contributor. His strongest performances are when his aggressive defense and vibrant attacking moves go at tired defenders. Hopeau is a player who excels in the pandemic-influenced expansion of substitutes, as he offers Sounders Coach Brian Schmetzer a direct threat on goal and high pressure against opposing backlines.

Shandon has 4 shots while completing more than 80% of his passes in competitive MLS play this season. Last year’s short-term loan to Sounders FC evolved into this year’s full-time contract. His eight goals and seven assists with Tacoma certainly helped too.

Our captain earned his call to the Rave Green pulling double duty at centerback and midfield in 2019 with Tacoma Defiance. At just 18 years old, he entered a match wearing a Sounders top against the Vancouver Whitecaps, with a courtesy minute going his way. It was fitting that his first appearance came replacing Gustav Svensson, the modern Sounder who Atencio’s play most emulates. Josh earned more minutes in the loss to LAFC at MLS Cup Is Back.

As Schmetzer likes to lock down leads by inserting more defenders and defensive mids, look for Atencio to keep appearing on the bench to help build that defensive wall.

Last season Ethan Dobbeleare signed an Academy contract with Tacoma Defiance. Still an amateur he entered the boxscore before he earned a paycheck. Strong performances with Defiance, and a collection of trophies with the Sounders Academy earned Ethan a look from the First Team.

In just 3 minutes of MLS action Dobbeleare had an impressive interchange earning a key pass and an exceptional long ball. He’s the youngest First Team player at this time. All indications are that the adept dribbler will excel with more seasoning at Cheney Stadium.

The Song That Never Ends

In an upside-down season, with unpredictable results on the pitch being the only certainty, there will certainly be more opportunities for young former Tacoma Defiance players to make a splash with the MLS side.

Will it end in more parades?

Who will be the next youngster to lead a crowd of merrymakers in that undeniable Perry Como ballad?