UPDATE: All five pumpkins have been located and returned safely to Cheney Stadium. Thank you to the citizens of the South Sound for tracking down these valuable squashes. According to sources, Rhubarb the Reindeer will not be subject to disciplinary action.

TACOMA, WA – The Tacoma Rainiers are offering a reward for the recovery of five pumpkins that were hidden in Tacoma’s city limits. Mascot Rhubarb the Reindeer allegedly took the valuable gourds from the front stoop of Cheney Stadium and will be offering clues on their location, which the team will share via social media. 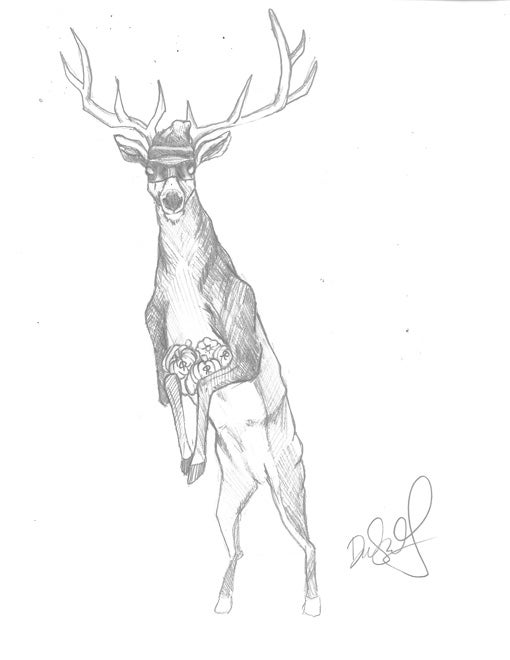 Artist’s Rendering of Rhubarb the Reindeer 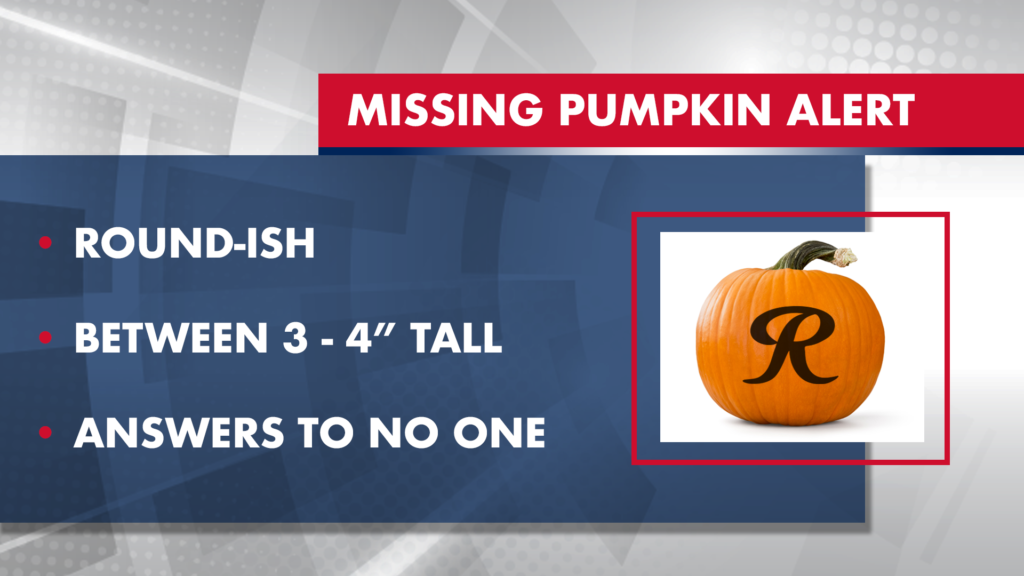 If a pumpkin is located, the finder must post a selfie to social media with the pumpkin at the location which is was recovered, tagging the Rainiers and using the hashtag #RPumpkinHunt to confirm the safety of the fruit. Then, the pumpkin must be returned to Cheney Stadium at 2502 S. Tyler Street in order to receive the reward of two free KeyBank Summit Club tickets to R Opening Night on April 9, 2020.

Rhubarb has informed the Rainiers that there can be NO REPEAT WINNERS.