We hear it every game. So does he. Those three words that make our beloved mascot’s fur ruffle and stand on end:

For 25 years, Rhubarb the Reindeer has been misidentified and mistaken for something he’s simply not.

Look, we get it. There’s a well-known moose who lives up I-5. He also happens to works at a baseball stadium.

Sure, they have similar features, but that’s hardly enough to assume they’re the same. So, once and for all, let’s break down the differences between moose (plural: moose) and reindeer (plural: reindeer) to avoid upsetting R beloved mascot ever again. 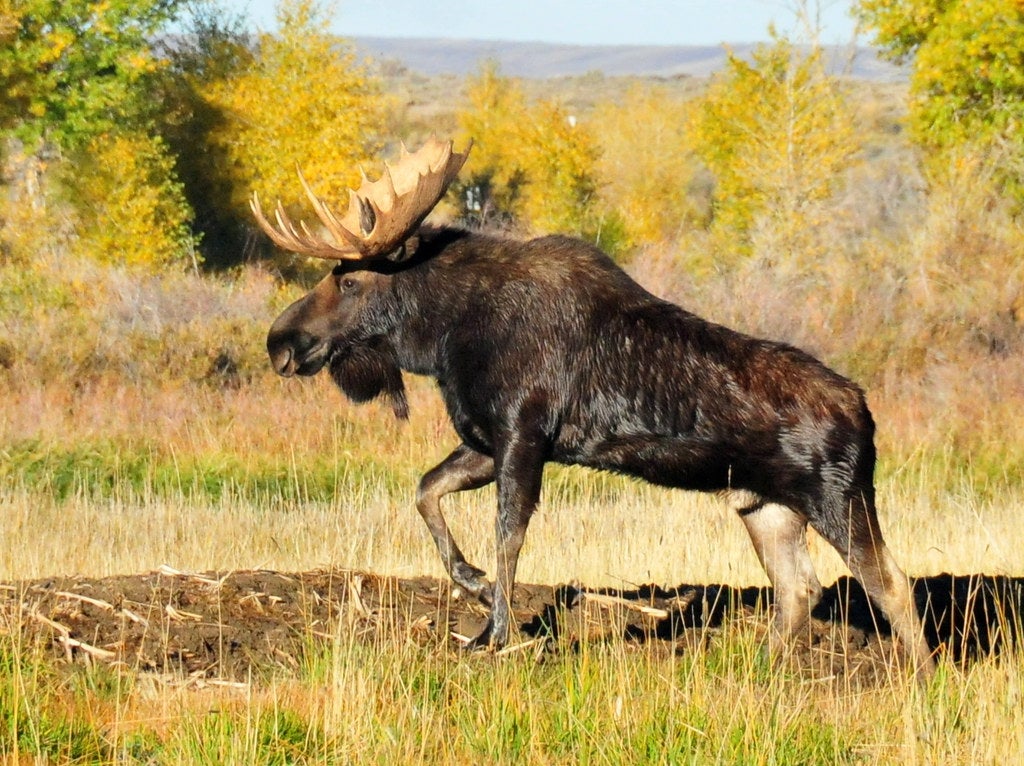 Moose are the largest deer species and prefer to live on their own. These large creatures have broad palmate antlers and move slowly unless threatened. An average moose can eat over 70 pounds of food each day and weigh up to 1500 pounds.

According to a recent study conducted by Rhubarb himself, reindeer make the best mascots and are the far superior athletes in all of the deer family. Reindeer, also known as caribou in North America, typically weigh under 500 pounds and are extremely fleet of foot (better for dancing on dugouts). 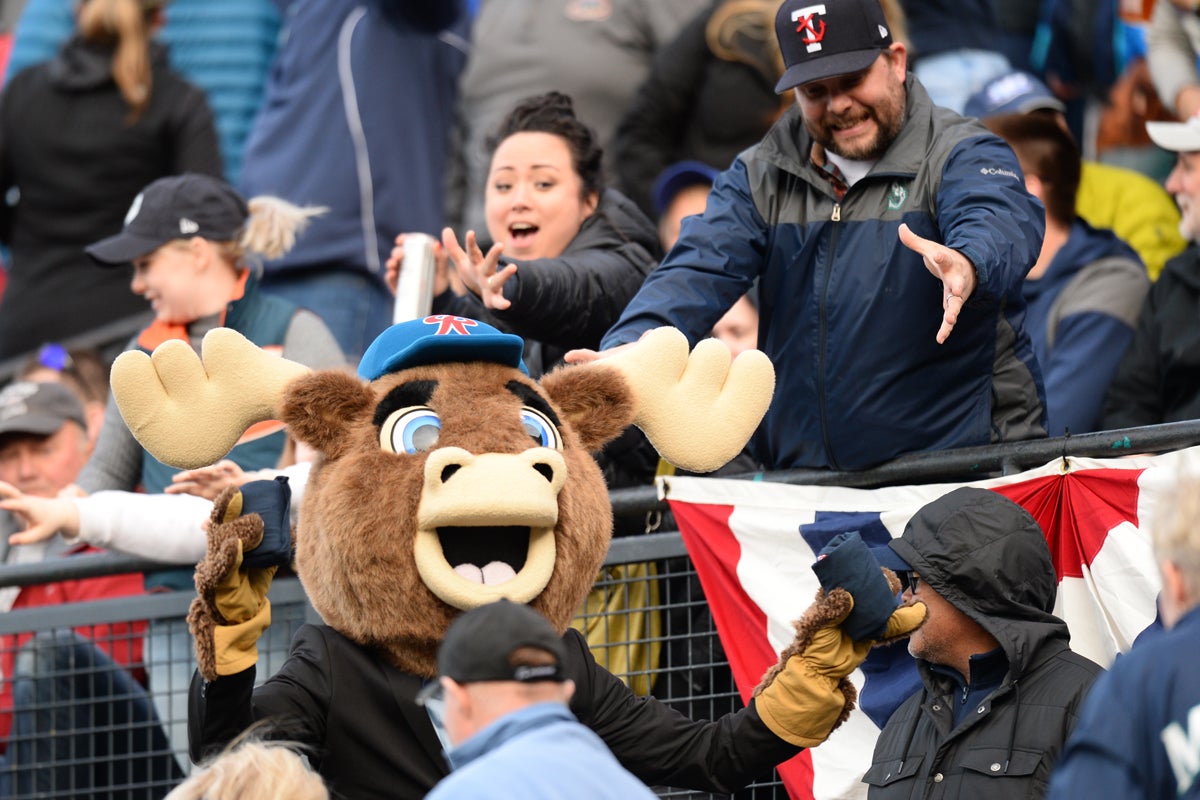 They can also eat their weight in garlic fries, hot dogs, and clam strips. They are also a proud species, worthy of respect and proper labeling.

Now that you know the difference, say ‘hello, you wonderful reindeer’ the next time you see Rhu.

Help him feel special, and let’s all appreciate the Rainiers mascot who we think represents his species and all of Tacoma with flying colors.