Every once in a while, it’s okay to stop and smell the roses. From 50-year anniversaries, to an 18th birthday and even going 10 years strong at the same job, life’s too short not to recognize a milestone every once in a while. Only a select few can say that they’ve won 500 baseball games for a city and an organization. Tacoma Rainiers manager Daren Brown is on the verge of joining that elite guild, and the winningest skipper in franchise history will be the first to reach the historic figure while sporting the ‘R’.

Brown, 52, returns to Cheney Stadium for his ninth season as Tacoma’s manager when the 2020 season begins on Thursday, April 9 against the Fresno Grizzlies, Triple-A affiliate of the Washington Nationals. He’ll open up his 20th year as a manager with 1,463 professional victories, and 494 with your Rainiers, needing just six wins to capture No. 500. Like any great leader, Brown humbly gives all the credit to his supporting cast.

“I tend to think more about the players that have been involved in all that,” Brown said. “I’ve been fortunate enough to be there for eight years, and a couple of those years were split with spending time in Seattle.” 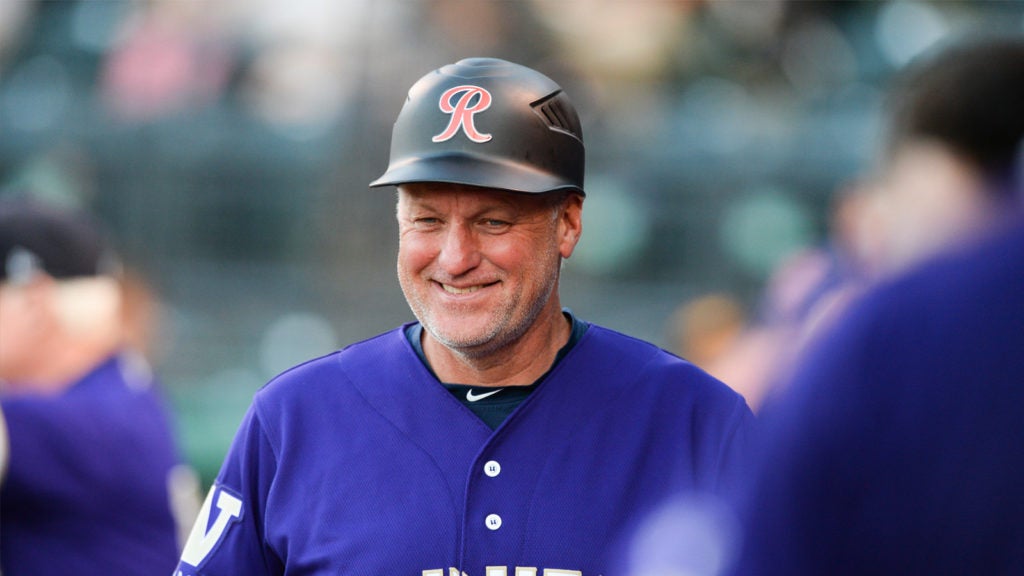 The well-traveled commander spent his first seven seasons in Tacoma from 2007-13, with a couple stints up north with the Mariners, once as the interim manager in 2010. Brown moved around the Seattle system for the next five seasons, including racking up 220 wins in Double-A Arkansas, before Director of Player Development Andy McKay and Co. decided to get their man back to the South Sound for the 2019 season. Brown led the Rainiers to 61 wins last season, inching his way toward the big five-oh-oh.

“I don’t really look at the numbers,” Brown said. “I do know any time you’ve been somewhere a few years that those numbers tend to be there, but it’s not something I’m focused on.”

You’re not fooling anyone, Brownie, because longevity is not the only reason for those 494 wins. The man has consistently won at nearly every level he’s coached at, posting a better-than-.500 lifetime record in Triple-A, Double-A, Advanced-A, Class-A and even in the independent Texas-Louisiana League, where he served as a player-coach for his final few years as a pro pitcher. 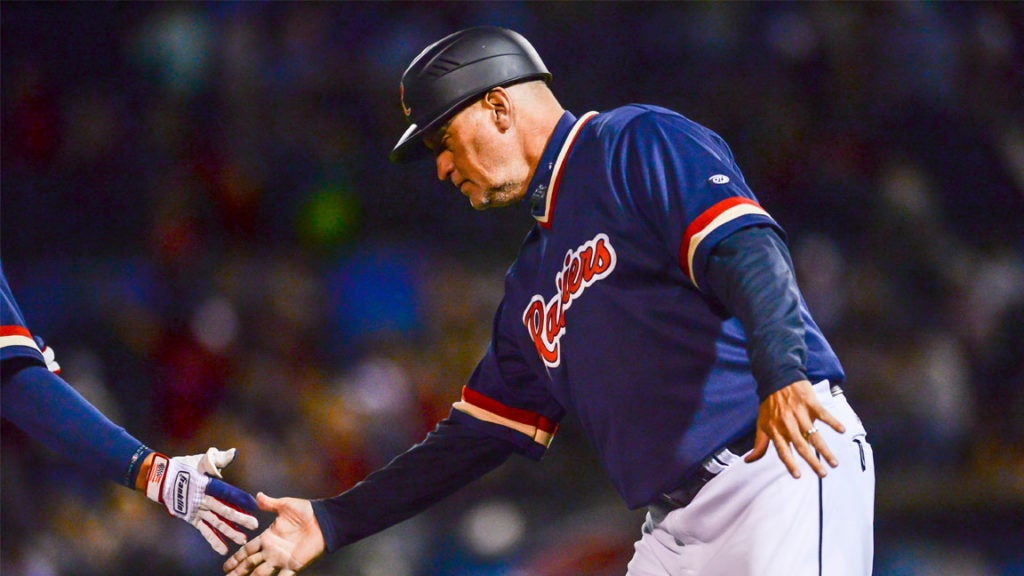 What’s really made Daren Brown such a managerial success for the last two decades?

“His communication is outstanding,” said Rainiers hitting coach Roy Howell. “Every player and the staff are on the same page to make sure our messages are very clear and precise. The way I deliver a message and the way he delivers a message might be different but we’re on the same page. Bottom line is it’s about taking care of the players and Brownie does that very well. We will do whatever we can to help them get better.”

Brown had plenty of practice getting his message to players last season, as the ever-revolving clubhouse doors saw over 90 players come through Cheney Stadium.

“That’s the struggle at the Triple-A level anywhere,” Brown said. “It’s easier when you have guys that come from within the organization because they’ve been doing the same things that we would do. It’s always tough when you bring in a guy from a different organization because you need to get him on the same page as quick as possible and get him adjusted and as comfortable as possible so he can go out and compete.”

2020 presents a different challenge in Tacoma. Rather than cycling through a rotation of MLB veterans fighting to stay in the game and Rookie-level players who have been sent to Tacoma to fill a 25th roster spot, this season will be about polishing young players who have experience in the organization and are ready to establish themselves as big leaguers.

“We’ll have a young team at Triple-A,” Brown said. “You look at J.P. Crawford, Shed Long and Austin Nola who went up last year to help, and you don’t know when that next group of guys are going to step up and make a name for themselves to help us up the road. You can always say ‘I’d like to win a lot,’ but if we just come out and play good fundamental baseball every night, we’ll be alright.”

Whichever 25 players join the skipper on R Opening Night will likely be around to witness a special moment in Rainiers history and Daren Brown’s career when the club reaches their sixth win of the season. As for the 20-year veteran manager, he’ll only be thinking about No. 495 on April 9.

“I’m focused on winning the one game a day that we can, and I’ve been fortunate to have a coaching staff and players that we’ve won our share with.” 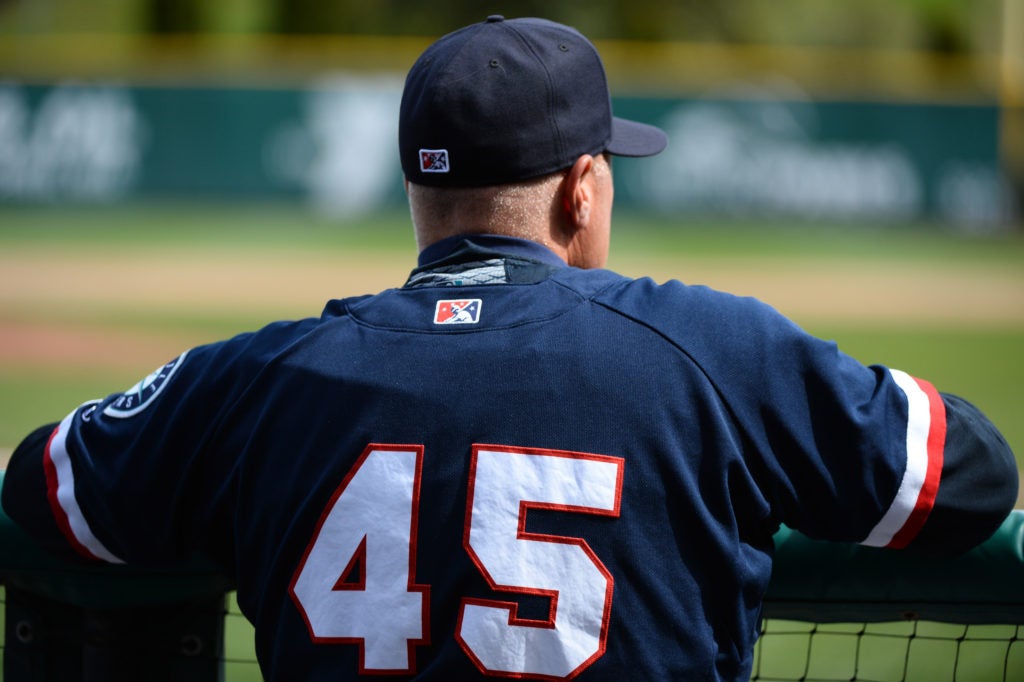