Unless you’ve got plastic fangs in or elaborate cake make up on, few holidays pair well with a good drink quite like Halloween. Boos n’ booze? It’s a match made in heaven.

While we know this holiday season is going to be different than the ones that preceded it, that’s not going to stop you from knocking a few back, is it? 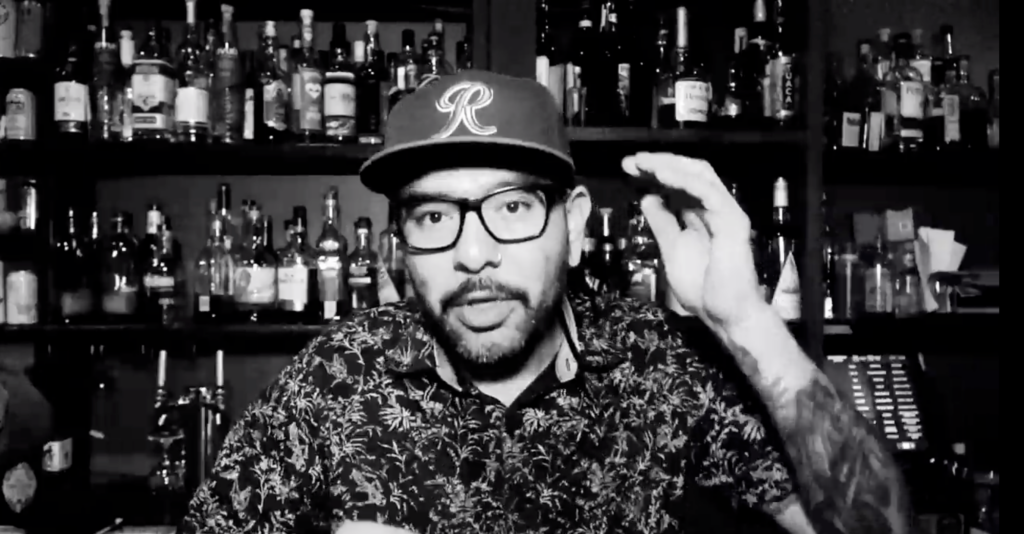 (Remember to drink responsibly: Need a ride at the end of the night? Call your mummy.) 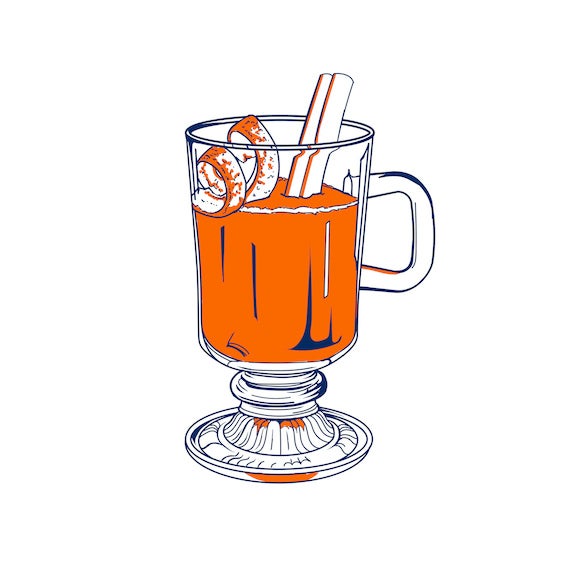 In heat-proof glass or mug, combine aged rum with 1 ounce (2 tablespoons) spiced butter mixture. Remaining batter can be stored in airtight container in refrigerator for future use.

Shake and strain into martini glass with a “chocolate spiderweb” drizzle.

This is a fun one and can be easily made with chocolate milk for young monsters and teetotalers.

Strain ingredients over ice in a rocks glass

Stir in the ginger beer, and garnish your cocktail with a cinnamon stick, a sage leaf or two with a dash of cinnamon on top. 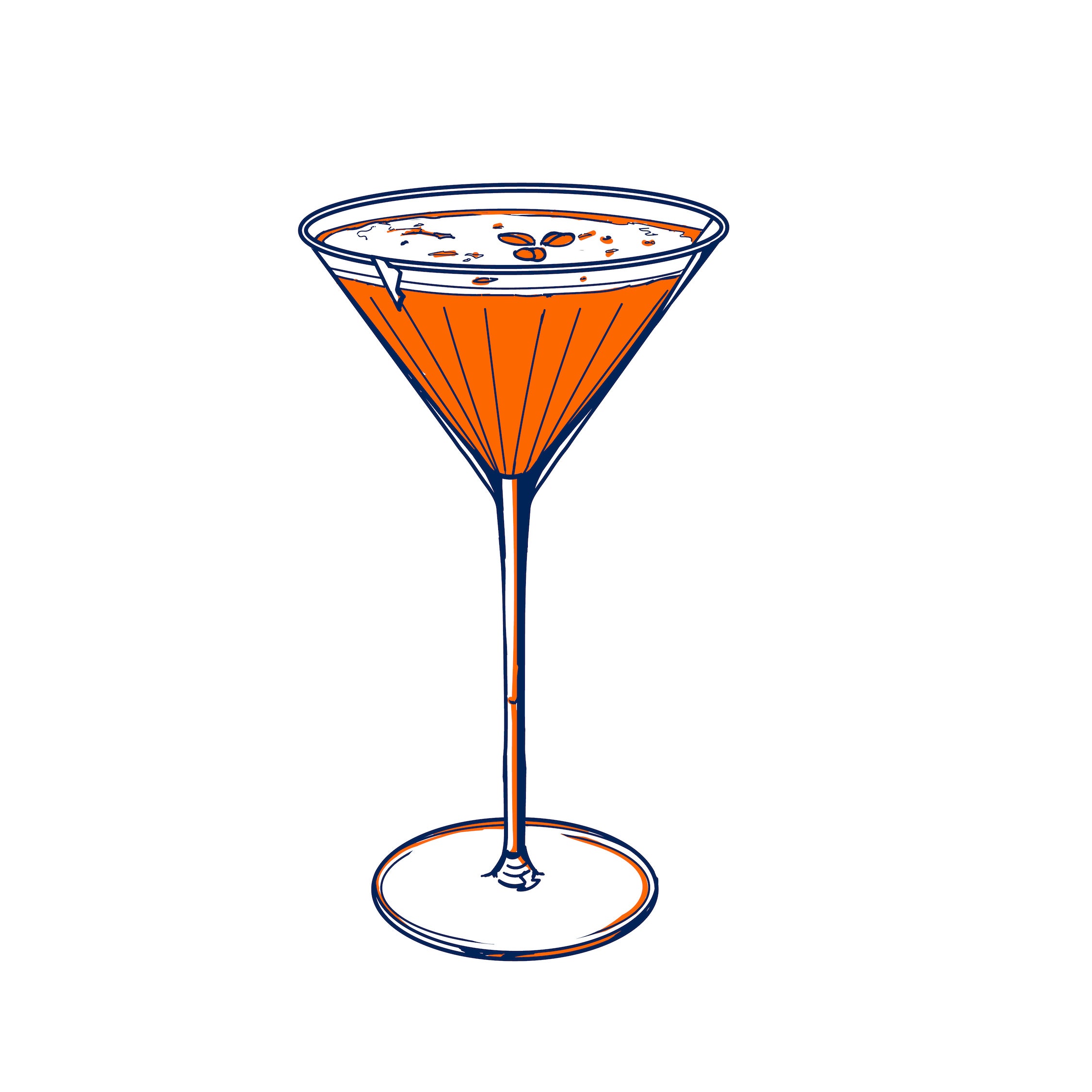 Fine-strain into a chilled cocktail glass 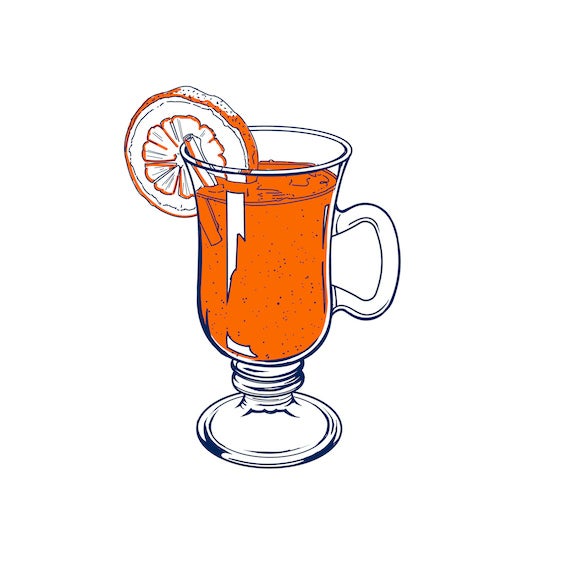 Warm the combination over medium heat, but do not bring to a boil

Once evenly warmed and the sugar has dissolved, add the brandy and reduce to very low heat to serve warm or remove from heat to transfer to a punch bowl to serve at room temperature depending on your preference

Note: This spiced wine recipe can be stored in the fridge for up to three days. When storing, make sure the wine is cooled to room temperature before transferring it to an airtight container. Keep in mind that reheating will affect the alcohol content.

Note: This can be served over a large cube, or as a martini. We suggest using a chocolate stick as a garnish, or orange peel with cloves in it. Yummo for your sick little tummo. 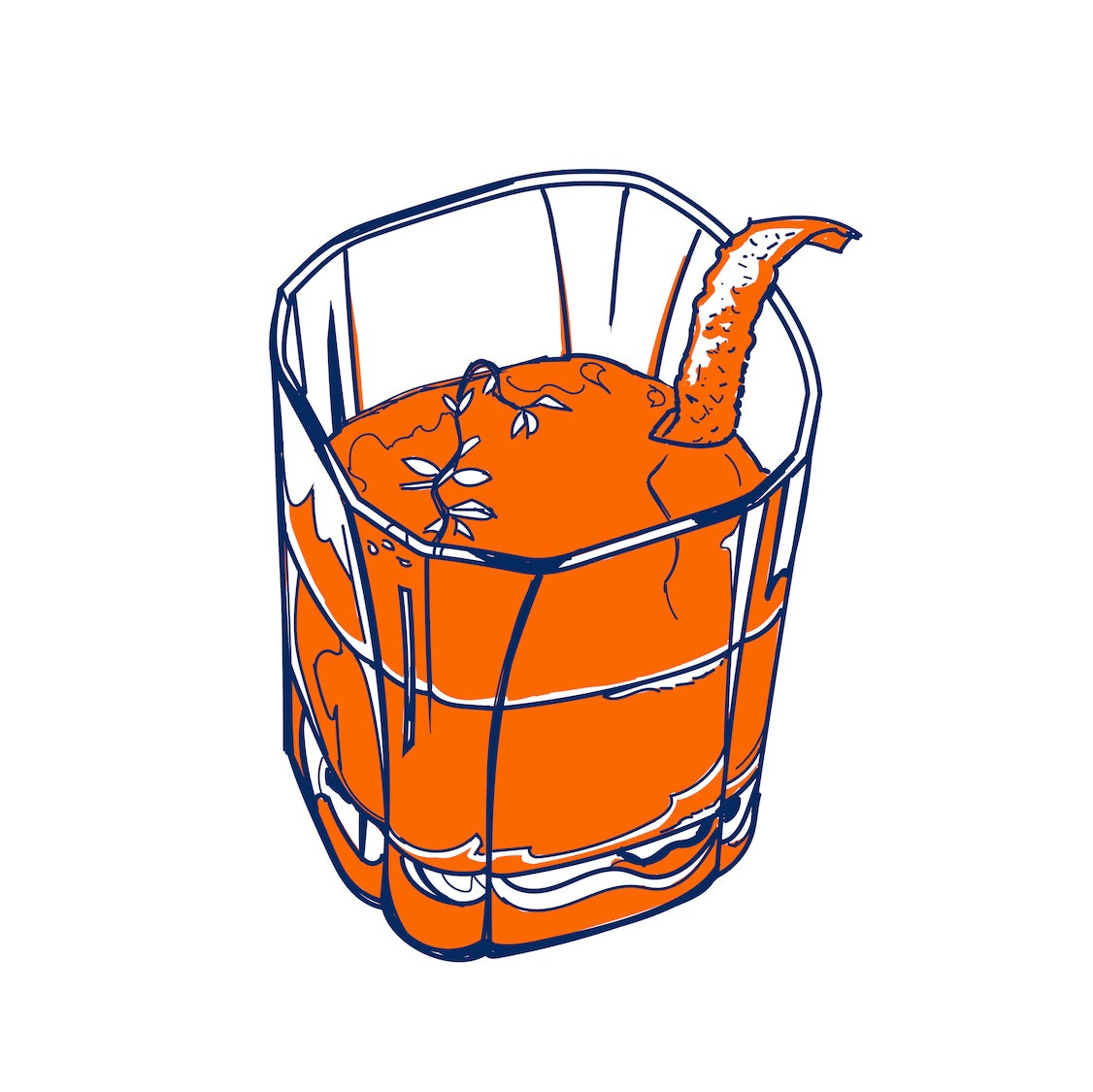 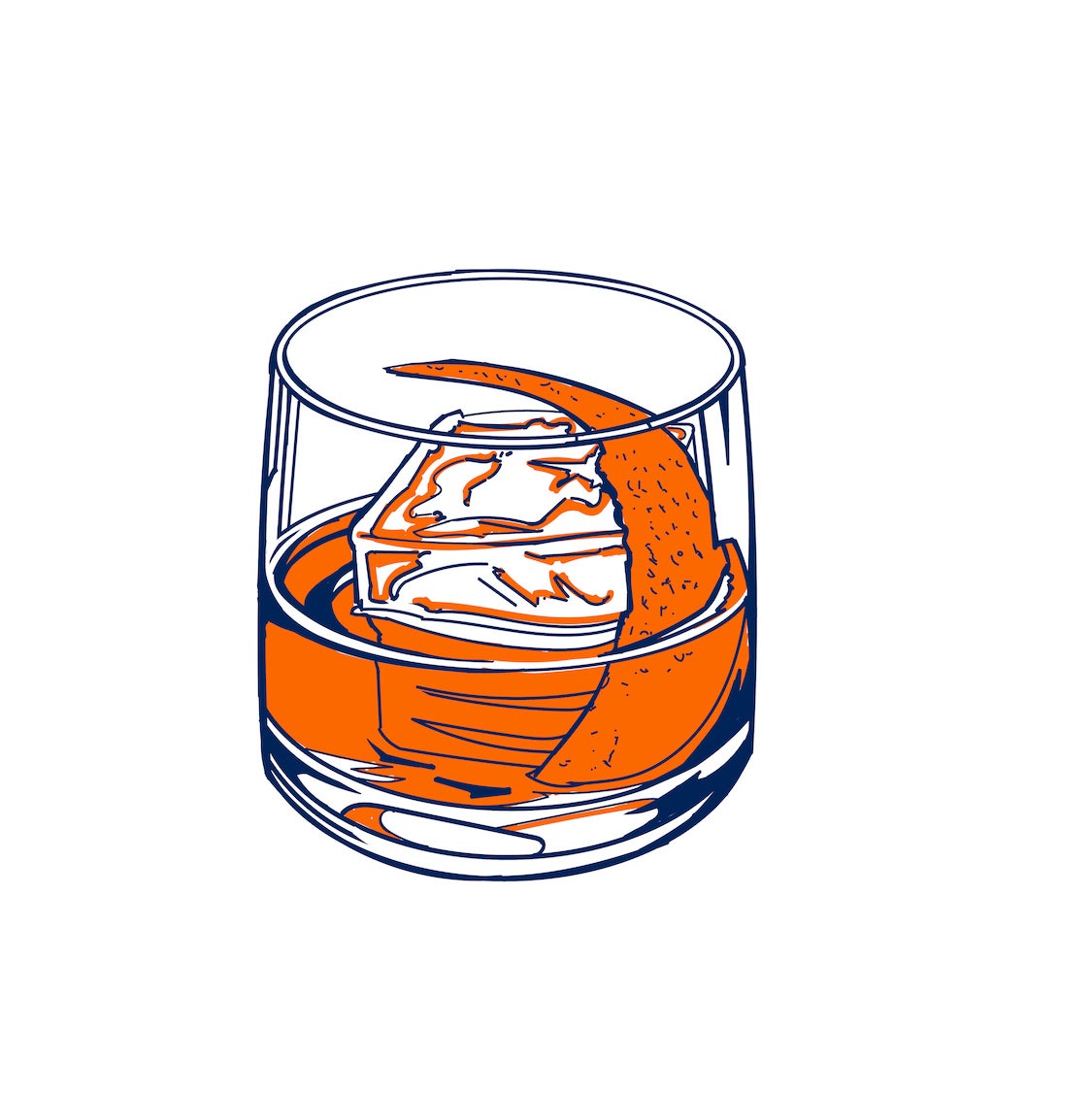 Infuse the bourbon: Place bourbon and spices in a glass jar with a lid. Allow to infuse for 24 hours, shaking occasionally. Strain the bourbon into a clear jar.

Add the maple syrup, water, and bitters to the bottom of an old-fashioned glass.

Add ice and the bourbon to the glass, and stir for 30 seconds

Rub a piece of orange peel around the rim of the glass and drop it in as garnish.

Feeling nutty? Abe’s whipped up a perfect prize for those with an adventurous proclivity for pecan.

Melt 8 ounces of cashew butter with 1/4 brown sugar, and 1/4 cup of butter over low heat. Once incorporated, add 750 ml of Bourbon. Let sit over very low heat for 5 minutes. Remove and refrigerate for at least 24 hours. Once all the solids have frozen, strain off. Stir over ice, serve on a large cube with orange peel with cloves

Stir until sugar is dissolved

Let cool, then pour into a glass jar and seal tightly with a lid

Add the honey and hot water to a mason jar and shake vigorously until the honey dissolves.

Let cool, then seal tightly with a lid.