R Year in Review is a 4-part series. If you haven’t read Part I, Part II or Part III yet, get caught up before jumping into the final chapter in our 2020 tale.

We leave you here as we charge forward in 2021. Not quite the same as we did in 2020, but still confidently in what lies ahead. Hopefully a bit more aware, more compassionate, and more grateful for what we took for granted before March 2020.

Sports at Cheney Stadium came to a close in October with the end of the Tacoma Defiance season. As we all hunkered down for the final days of 2020, our storytellers reflect on a once-in-a-lifetime kind of year. 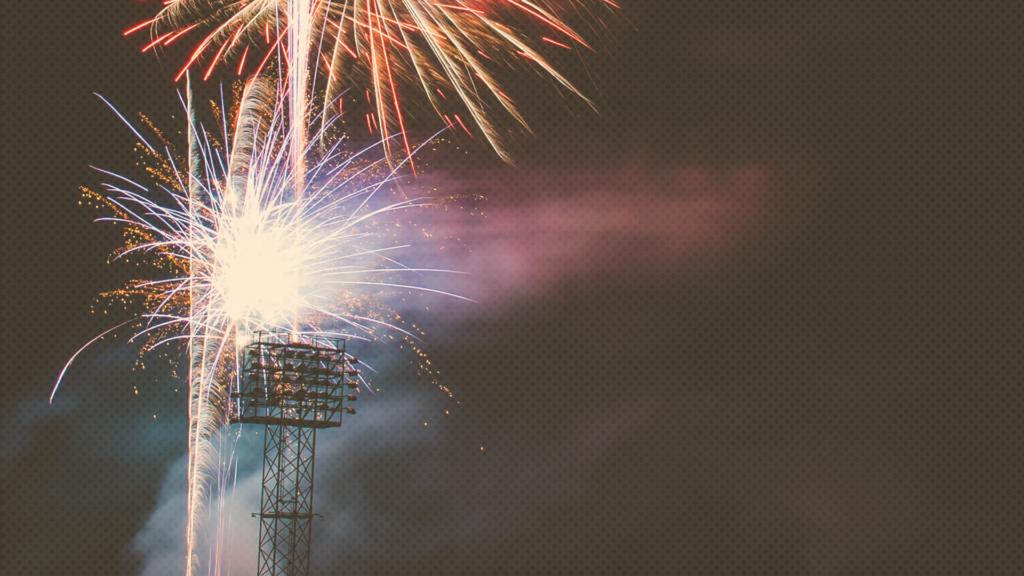 Dave Clark, Tacoma Defiance Broadcast Analyst (DC): I think the biggest challenge is probably actually just morale. And I think that’s been true for everyone; professional soccer and baseball player, front or back office person in sports, restaurant owner, sports fan, whatever.

Aaron Artman, We R Tacoma President (AA): I’m at the level now where I’m celebrating the fact that on Tuesday I wore dress shoes for the first time since March.

Jarred Kelenic, Seattle Mariners outfielder (JK): I’m big on never taking anything for granted. This is a perfect time where everyone, including myself, can take that into consideration given the fact that you have all these stores and restaurants, you have all these businesses that are open, and with a flip of a switch it’s done. Literally gone. They don’t even exist right now. I think we take that for granted. A lot of us take playing baseball for granted. There’s definitely days where the last thing you want to do is even think about a baseball. But when it was gone? You’re like, I wish I was playing.

Megan Mead, We R Tacoma VP of Marketing (MM): I learned to not get lost in thinking about what could happen, but to focus and start with what you can control and what you should control. We don’t want to stop moving. But we have to figure out how and where you can push momentum forward, so that you don’t stand still.

AA: I haven’t seen my kids perform a music concert. I haven’t seen them play sports. I haven’t coached anything and I haven’t gone to work most days. It’s just going to be so weird when we go back in such a great way.

JK: I haven’t been home in Wisconsin during the summer in three years. I got to spend it with my girlfriend, my parents, my brother, sister. I will probably never be able to do that again. That is something that I really appreciated and did not take for granted at all. 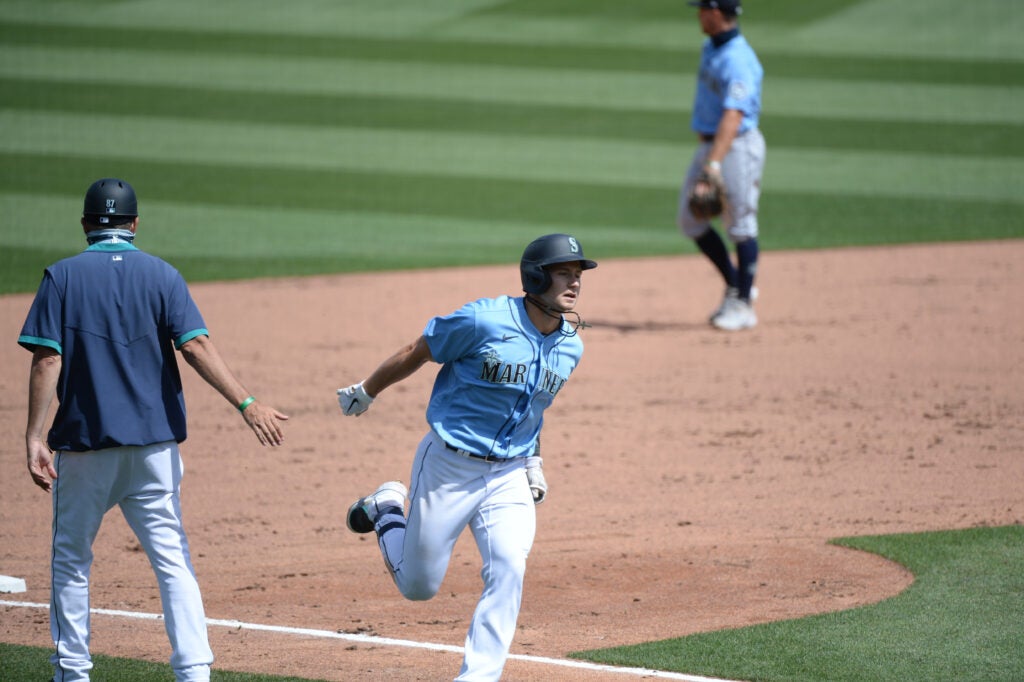 Lauren Smith, Tacoma News Tribune sports reporter (LS):  Just the ability to go and talk to people and ask how’s your family? How’s your dog? The socialization aspect of life and reporting is really important.

Casey Catherwood, We R Tacoma Creative Director (CC): I don’t think anybody should ever hold their self-value on their job, their status, their standing, any of that. I think we’ve really realized how important the things are that you cannot buy in life. The support of friends and family is absolutely at the very top.

Sept. 6, 2020 – Bob Robertson, legendary Washington broadcaster dies at 91. Bob called Tacoma professional baseball from its earliest days in 1960, and could be heard throughout the collegiate sports season for over 5 decades as the Voice of Washington State Cougars football and basketball.

AA: I would hear Bob on occasion before I was even in Tacoma calling Cougar football games, and his football broadcast voice made me envision a man wearing a cowboy hat with a giant moustache, like Sam Elliott. And then you meet him and he’s this super classy guy who treats everyone with such respect.

DC: I just remember him not being any kind of Prima Donna. He reminded us that winning and losing isn’t what sports is about. Sports is about community. And those people who rally around whatever team it is.

CC: I think you saw a lot of the same things that you felt, even when we all could be together and celebrate him, which was a reverence for his dedication to the community and the sport and sports in general Washington State.

DC: He called Mariners and Sonics, Sounders, Rainiers, Hydros and Cougars, Spokane Indians and I think even some Spokane Minor League Soccer at some point too. Just awesome to have that kind of flexibility and that knack to connect people through his vocalizations. Amazing.

MM: I learned from him in the first conversation that I had with him, that if you’re going to love something, love it, and take pride in how you love it. And Bob loved sports. In one conversation, you could feel that from him.

DC: And I remember him on the Cougars broadcasts as well. And KJR had the Cougars when they were awful. I was at the station when the Cougars went 0-12 and the Huskies went 1-11 and the only win was over the Cougars. Bob Rob still managed to make those games interesting.

CC: What you saw in him as a person is a kind of glowing spirit that just emanated throughout all interactions with him. So kind. So, so funny. He was funny until the very end, and he must have been so funny when he was younger. Just a guy that liked to chat and chop it up. What’s better than that?

MC: Bob always had a stream of people – usually wearing crimson and gray – enthusiastically greeting him wherever he went. When he was in the booth it was common to have unannounced visitors show up, just to say hi to him. These well-wishers included everyone from partying young fans to the state governor. Bob always treated these guests warmly with a smile on his face.

In 2018, the home broadcast booth at Cheney Stadium was named after Bob. At 89, he was in attendance with his family for the historic day.

AA: Too many times we honor someone after they’ve passed away. I’m a man of faith, so I believe they get to watch that from heaven, but the people closest to Bob and the people in our ecosystem don’t get to see that look on his face. I think he loved it and his family was there with him in the background and it was just important to us for him to be honored. I have such respect for him.

MM: Anytime you get to hear history from the source is dreamy, and he was always willing to share his story.

CC: When Bob got on a microphone, he created a circle that extended far beyond him, and everybody that was listening was part of his circle and his love of the game.

AA: My favorite thing about Bob, though, was how much he loved his wife, Joanne. I mean, he talked about his wife the way someone talks about a person they just fell in love with for the first time. And that’s very inspirational to me.

It’s clear that hindsight is NOT 2020, but looking back at the year from within the gates of R House shows that, even in our quiet homes, we stayed connected and lived a story worth telling.

As we hesitantly surge into the New Year, it’s still so unclear how our 2021 story will read. But we’re anxious to write that story with you, Tacoma. Here’s to the excitement of not knowing what’s next.

The We R Tacoma Team Store is currently open Monday, Wednesday and Friday from 11 a.m. to 5 p.m. and is available online 24/7. Grab your Rainiers gear, your Defiance ‘fit, and follow the team store on Instagram and Twitter.